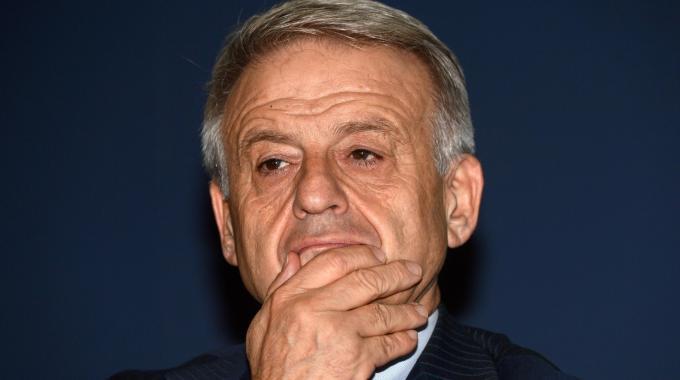 If Expo opened on May 1th in Milan much is due to the decisive contribution of Vanuatu and the others small 15 islands of Pacific Sea voted in favor of the candidacy of Milan during the Bie (Bureau International des Espositions) a meeting occurred in Paris on March 31, 2008 in wich the candidacy of Milan was approved with 86 favorable votes and 65 votes against. Since 2007, the Ministry for the Environment of Italy in conjunction to the Islands of the Pacific Sea, with the participation of Ministry of Foreign Affairs and the municipality of Milan realized a cooperation program for environmental openly appreciated during the General Assembly of the United Nations. This program conspicuously eased the support of these nations and of many others developing countries to the candidacy of Milan. During the Bie meeting in Paris, the spokespersons of the small islands of the Pacific Sea personally confirmed me its support to Milan.
About one month ago, severe tropical cyclone Pam hit Vanuatu. Now the majority of the population is homeless. The most part of schools is destroyed. According to Fao (Food and Agriculture Organization of the United Nations)the cyclone hit more than 82.000 children and 6700 pregnant women. Fishing and farming are strictly damaged. In my opinion Italy must do everything possible to rescue Vanuatu, as required by The United Nations, in a tragic situation for the population.

* Former Director General of the Italian Environment Ministry and Minister